David Merlino, LMT, is the owner and founder of MBLEx Test Prep.  Since 2011, David has worked tirelessly to help students pass their licensure exams, helping them achieve a near-90% pass rate, well above national and state levels.

David has worked at numerous spas, massage clinics, and with numerous athletes, all in an attempt to increase his knowledge and understanding of massage therapy.  David began his career as an educator in 2011, specifically focusing on licensing exam preparation.

In 2015, David was named Best College Instructor by the Reno News and Review.

​MBLEx Test Prep has been ranked as a Best Seller on Amazon.com, and has been adopted and approved by numerous Massage Therapy schools across the United States.

​​"I bought your book to help me study for the MBLEx.
Just took my boards yesterday and passed with a score of 774!!!  Thank you so much! I appreciate the time and effort you put into making the instructional videos and practice exams. I recommend your book to all massage therapy students who are wanting to pass their boards!"

Passing the MBLEx.  That's the goal.  We believe in making that goal as simple as possible.  We've developed study guides and courses to allow students to have an easy to utilize path towards passing the MBLEx.

Multiple ways of studying are provided to allow students to find the optimal path towards passing the MBLEx.  Assignments, practice exams, and video lectures help to reinforce information, giving each student the knowledge required to achieve their goal.

"MBLEx" is a registered trademark of the Federation of State and Massage Therapy Boards. MBLEx Test Prep is not endorsed by, nor has any affiliation with the FSMTB. 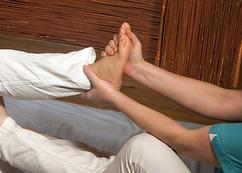 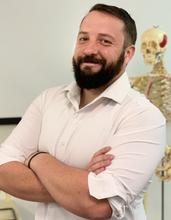 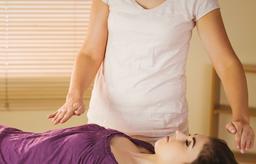 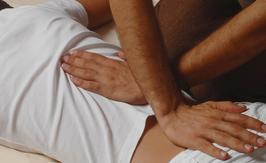